Luke O Brien’s shoes was established in 1941 by Luke O’Brien a farmer’s son from Belclare, having served his apprenticeship in Martin S Walsh’s, a ‘dept store’ in Tuam.

He became the manager of Jimmy Cummins Shoe Shop (now New Harmony), and then started his own business in 1941, selling footwear and general drapery.

A keen sportsman, Luke was on the first Corofin County Title Winning Team in 1932.

He was quite the personality in Tuam, being president of Chamber of Commerce, Town Commissioners and Tuam’s Ambassador to Cheltenham!!! Then in 1978, his son Bernard joined the business. 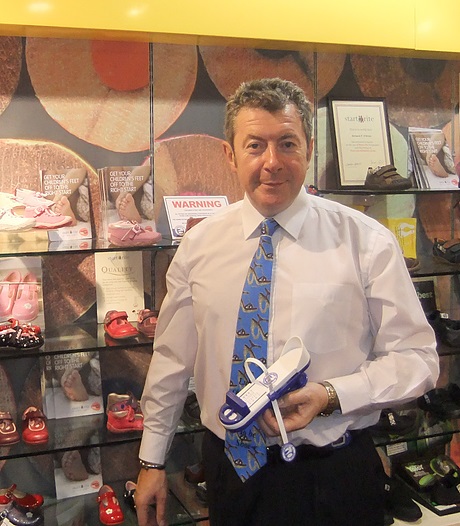 Shoe fitting was Bernards passion, and he focused on increasing his knowledge in expertise in correct shoe fitting.

He became a member of the Society of Shoefitters in the early 80’s, was elected on to the council and subsequently then in 2009 became the Society’s 1st and only Irish President.

Bernard’s passion is correctly fitted footwear for all and especially starting with children and so with his vision, we have become a destination for children’s footwear in the West of Ireland.

Bernard’s daughter Aisling re-joined the business in 2018, after working for Children’s shoe companies around the world. She brought a new approach and vision to the company and subsequently took the reins in 2019. 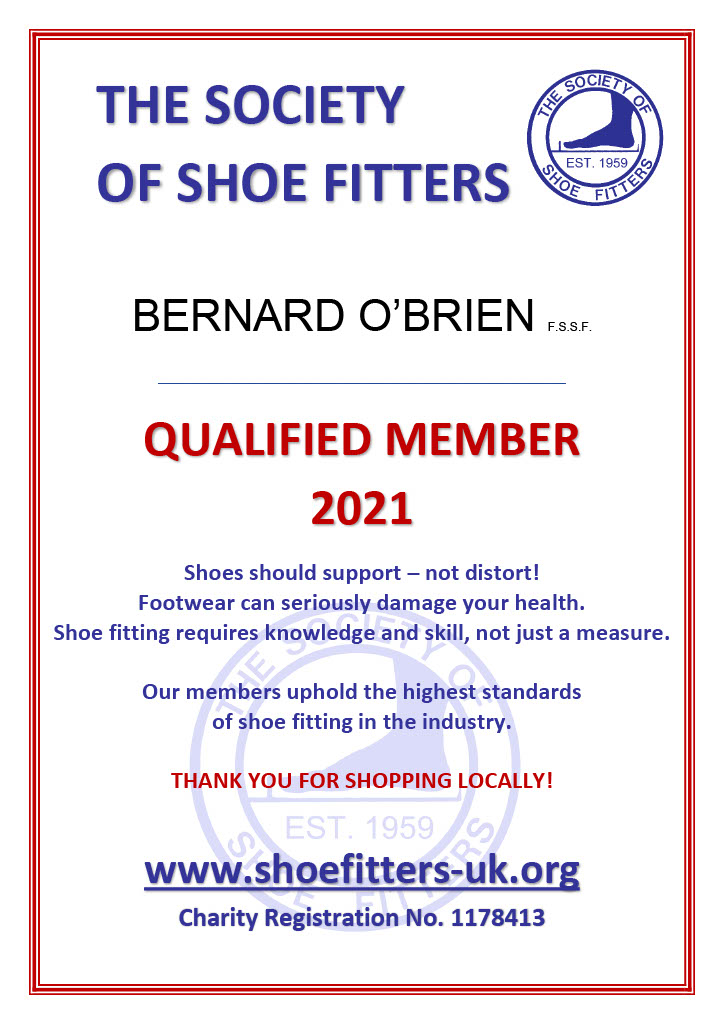 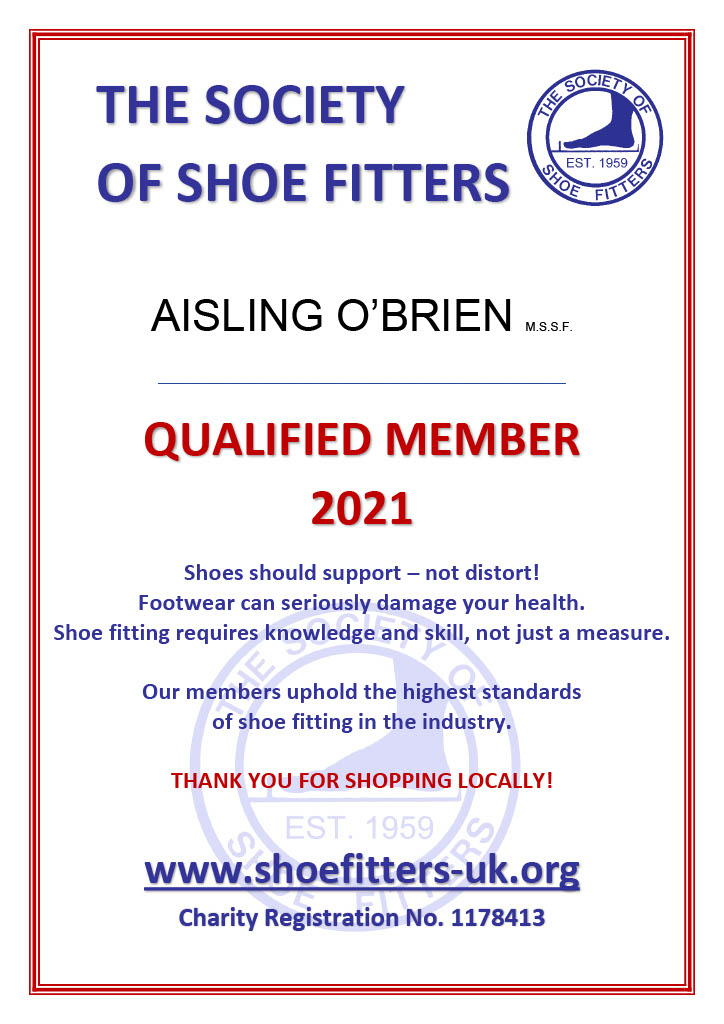